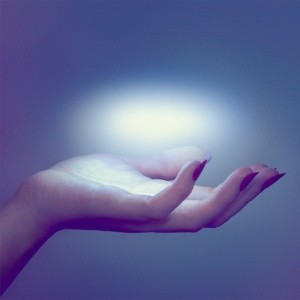 They Want My Soul is the eighth studio album by the American indie rock band Spoon. It is set for release on August 5, 2014 through the band’s new label, Loma Vista Recordings. It is the band’s first album to feature new member Alex Fischel, who plays keyboards and guitar.
The band took several years off following the release of Transference in 2010, giving each member time to explore other projects. Frontman Britt Daniel explained that the band members were “all a little burned out”, and that he personally needed “something that was going to reinvigorate me, to excite me about working on new stuff again.” To this end, Daniel formed the group Divine Fits with Dan Boeckner of Wolf Parade, which recorded and released the album A Thing Called Divine Fits in 2012. Jim Eno produced albums for other bands during the downtime, while Rob Pope toured with his band The Get Up Kids, and Eric Harvey recorded a solo album.

The band first met to record with Joe Chiccarelli in September 2013 with very little material written, opting to take some time to explore different songwriting approaches together. Daniel later said that the early sessions “felt, to some degree, like we were getting back to the essence of Spoon; just having fun playing together, and […] figuring out new ways of doing what we’ve always done.” Several songs were recorded during these early sessions with Chicarelli, though some of the material was ultimately scrapped.

The group began working with Dave Fridmann in January 2014, staying at his studio in Fredonia, New York during the sessions.[6] Daniel credited much of the album’s aesthetic to Fridmann, stating: “His sound is kind of all over it. He has a really unique manner about him, a really cool perspective; he kind of maxes everything out. We’ve never worked with somebody like that before – somebody with such a strong sense of their own style.”