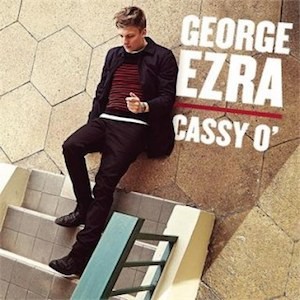 George Ezra Barnett (born 7 June 1993) is a British singer songwriter from Hertford, England. Ezra grew up in Hertford, attending Bengeo primary school and then Simon Balle School. He moved to Bristol in 2011. He released his debut EP Did You Hear the Rain? in October 2013, his second EP Cassy O’ was released in March 2014. His debut studio album Wanted on Voyage was released on 30 June 2014.

Ezra cites Bob Dylan and Woody Guthrie as his musical influences. His bass-baritone range has been described as bluesy, with ‘a voice beyond his years.